A special shout out to FYI in New Zealand, Imamo Pravo Znati in Croatia, Dostup Pravda in Ukraine, AskTheEU in Europe, Right To Know in Australia, and KiMitTud in Hungary, which are all making a big splash. 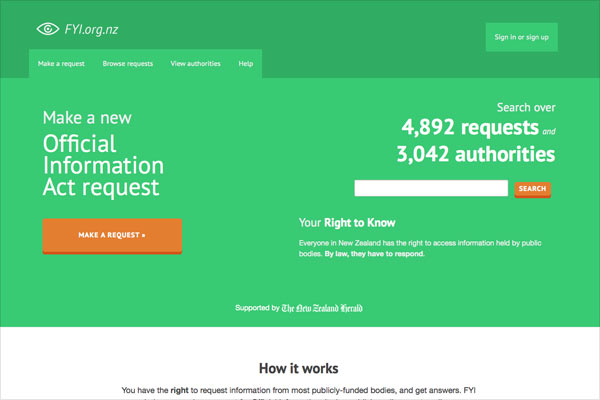 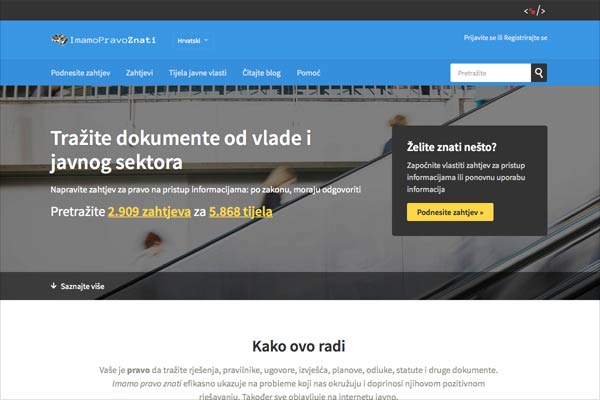 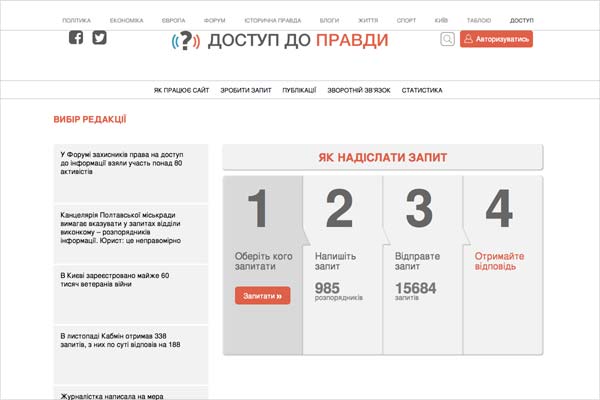 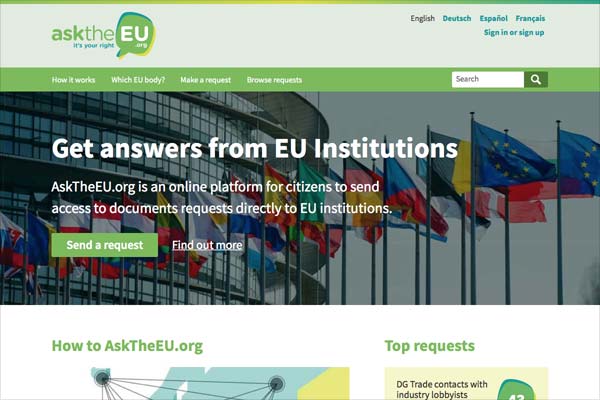 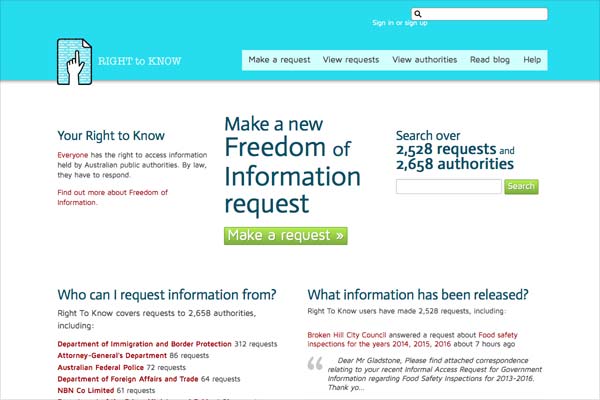 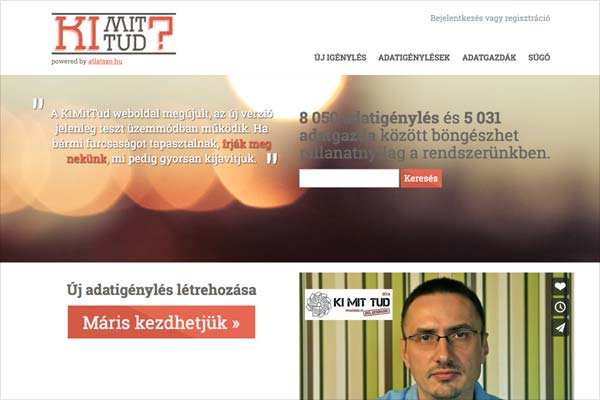 And brand new this year!

FOI was first conceived in Sweden, so how better to mark its anniversary than by launching an Alaveteli site for the nation?

In Belgium, Transparencia.be is highlighting authorities that don’t fulfil their transparency obligations.

InfoLib is a website for Liberia, where many are offline. How on earth does that work?

And Queremos Datos represents a new channel of open information for Colombia.

That’s how old the concept of Freedom of Information is. Still looking good.

Yep, 79% of FOI requests on WhatDoTheyKnow result in some (if not all) information being released.

But don’t take our word for it…

Thank you @mysociety & @WhatDoTheyKnow without you & #foi we in #York would never have exposed this can of worms: twitter.com/GSwinburn/status/7039979…

Just been made aware of the fascinating @WhatDoTheyKnow site. Of course it SHOULD exist, but still pretty wowed that it actually does.

FOI remains a right in the UK

It looked worrying for a moment there back in November 2015. But in March this year, the government commission on Freedom of Information reported their findings. Not only were current rights upheld, but WhatDoTheyKnow was validated with the statement that:

publishing responses to requests should be the norm.

Obviously, we think so too…

A service for journalists

Have you seen these incredible stories of just what they’ve uncovered around the world?

And a few more discoveries closer to home…

“My dog could have negotiated a better deal for the taxpayer.”

The West Ham stadium contract is opened up on WhatDoTheyKnow.

“Without WhatDoTheyKnow I wouldn’t have been able to collect the data.”

“Does your council break the law?”

And we have the research to prove it

mySociety’s Research Team found plenty to look at in the world of FOI. This year:

We thought 250 years of FOI deserved a bit of a fuss. So we celebrated by talking to journalists all over the world, and whipping up a nice Twitter storm with the help of our partners.

But that’s not all. We’d like to think we were the only organisation to also invite two Finnish comic book artists to the UK to talk about Anders Chydenius, the forefather of FOI.

Next up: what we’re doing to make your cities better